Over the past fifty years, (financial) capitalism has brought about an enormous growth in wealth. Millions around the world have been lifted out of poverty. However, the downsides of the present global economic constitution are rapidly becoming evident as well. Rising inequality, soaring debt levels, and repeated cycles of boom and bust have proven to be some of its key characteristics. After the 2008 crisis brought the financial system to the brink of collapse, new regulations, stricter supervision, higher capital requirements, and ethical codes were introduced to the sector. Today we find ourselves in the middle of another economic boom. Yet one pressing question remains: has anything changed? Have the (necessary) repairs fixed the flaws in the system? Or do we require even more fundamental reforms?

This volume builds on the observation that society has co-evolved with the financial sector. We cannot simply claim that 'finance' was the sole instigator of the 2008 crisis. Society itself has become financialized; the process of replacing relations, structures of trust and reciprocity, by anonymous and systemic transactions. The volume poses vital questions with regard to this societal development. How did this happen? And more importantly: is change possible? If yes, how?

Cor van Beuningen
Cor van Beuningen was (2000-2017) director of Socires, where he is now a senior advisor, coordinating different programs. He previously worked for the Dutch Ministry of Foreign Affairs, with assignments in Colombia, Mauritania and Yemen. 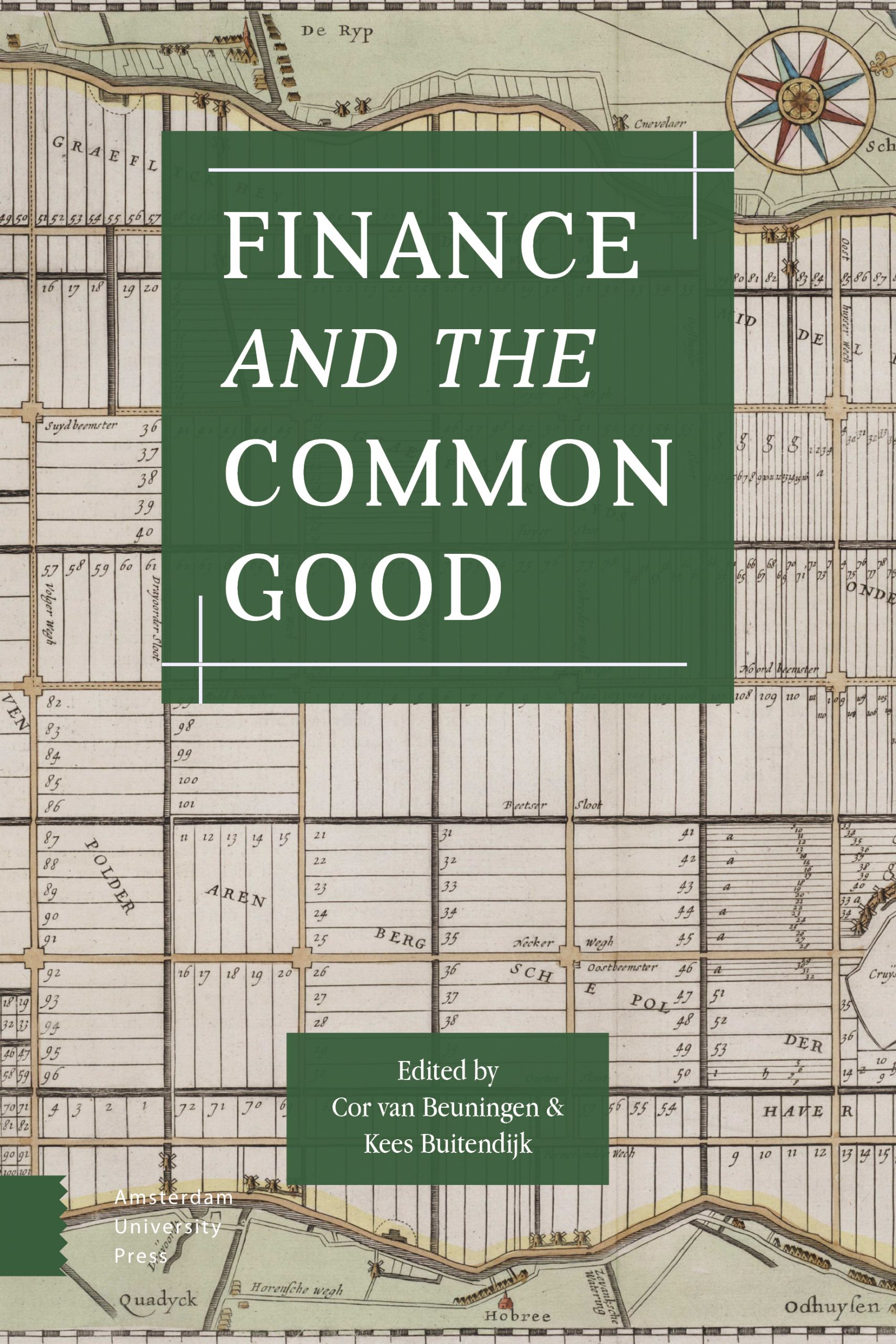